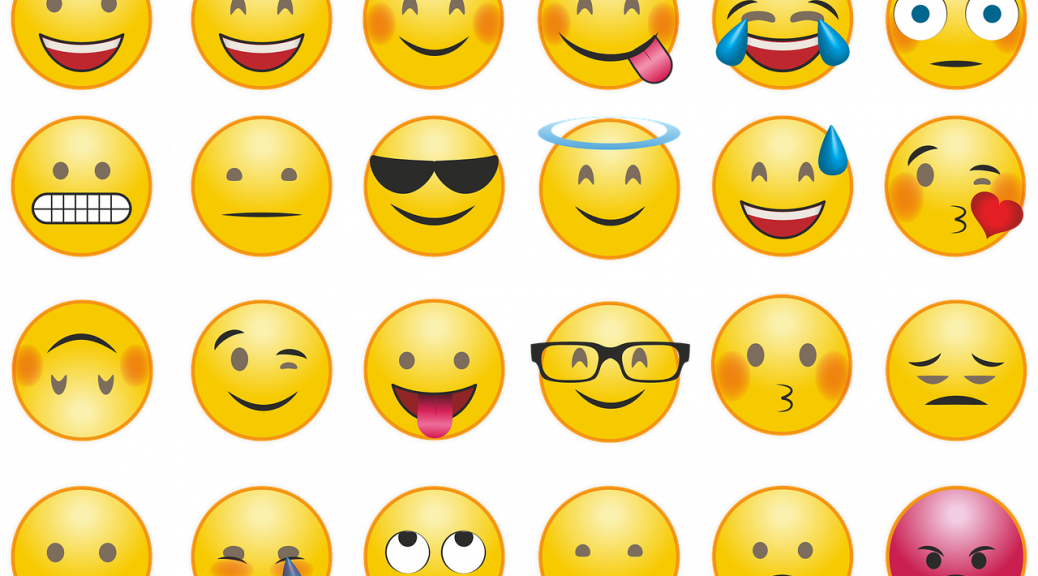 This has the potential to be dangerous. ? I was writing an email to a friend and wanted it to be perfectly clear that what I was writing was joke. I find the purely textual emoticons such as the sideways smiley 🙂 are often mistaken for punctuation and their intent lost, so I wanted to use a graphical emoji. We both use GMail, but I don’t care for the “melted lump” characters Google put in there.

Don’t get me wrong, I’m not a huge fan of emoji, but sometimes you just really want to type ? or ✈ without first visiting emojipedia. ?