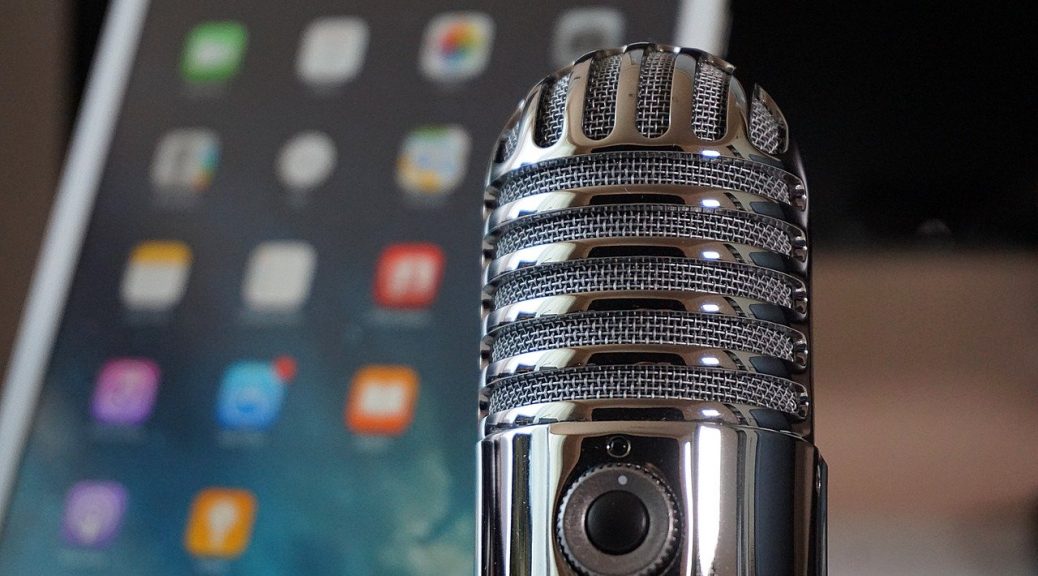 I spotted this tweet from Zach Kahn and it got me thinking about my podcast listening habits.

Aside from traffic reports, I’ve pretty much given up on listening to the radio these days. Media consolidation has taken us to the point where you hear the same few songs on all the stations and the air personalities aren’t even in the same city as you any more.

About five years ago, I had to drive about 14 hours in two days. After the first leg of the trip, I decided to download a podcast app (I use Podcast Addict) to check out this “Hanselminutes” podcast I’d been hearing about and see what it was all about. I liked what I heard, and now when I’m driving to work, instead of listening to music, I’ll generally listen to a podcast.

Hanselminutes – Hosted by techie Scott Hanselman, the podcast is self described as “Fresh Air for developers.” This was pretty much my “gateway drug” to the world of podcasts. Although Scott works for Microsoft, the podcast rarely touches on Microsoft-related topics, it mostly seems to follow Scott’s own interests which seem to range from career development, to retro video gaming, and accessibility but still hitting topics such as the Rust language and mathematics.

.Net Rocks – Hosted by Carl Franklin and Richard Campbell, the podcast covers topics of interest to developers who use Microsoft’s .Net frmework, so not just .Net and Windows, but also things such as Octopus Deploy, Docker, quantum computing, Test Driven Development (TDD), and JavaScript frameworks. For the past year or two, the show has dropped to one episode per week, mostly interviewing speakers at developer conferences.

You Bet Your Garden – Hosted by Garden Guru Mike McGrath, the podcast is a repacked version of the nationally syndicated You Bet Your Garden radio show on public radio. (In its current incarnation, the show is both an hour-long public radio show and a half-hour TV show on PBS station WLVT in Bethlehem, PA.) It’s a call-in show where people call with questions about plant care and related topics (gardening, lawn care, house plants, and pest control) and Mike gives them solutions using organic gardening techniques.

RunAs Radio – Hosted by Richard Campbell and described as “a weekly podcast for IT Professionals working with Microsoft products.” The show is somewhere between an interview and a casual conversation between Richard and that week’s guest about the guest’s area of expertise. The conversations seem to assume the listener is already deeply familiar with the topic at hand, but as a non-operations person, I still find enough of interest to keep listening. For example, a recent show about “Runbooks in Octopus Deploy” provided some interesting ideas for how to better approach my own DevOps needs.

Wait, Wait… Don’t Tell Me! – Because geeks need to laugh too. Hosted by Peter Sagal, Bill Kurtis, and a rotating panel of comedians and humorists, the show is described as a “weekly news quiz” in which listeners call in and attempt to answer questions about the weeks news. Each week also features a “Not My Job” segment in which a celebrity is first interviewed and then quizzed about something unrelated to their field of expertise (e.g. cosmologist Neil deGrasse Tyson being quizzed on Cosmetology).

RadioLab – A weekly exploration of, well…. it varies. They’ve viewed the world through the lens of Dolly Parton’s music, explored the origins and history of square dance, and generally taken a host of other topics and looked at them from all perspectives.

The TED Radio Hour – Interviews with TED speakers, intermixed with excerpts from their talks. Usually three or four speakers, with different takes on a common theme.

That’s my listening list. And so dear hypothetical reader, what podcasts do you listen to? 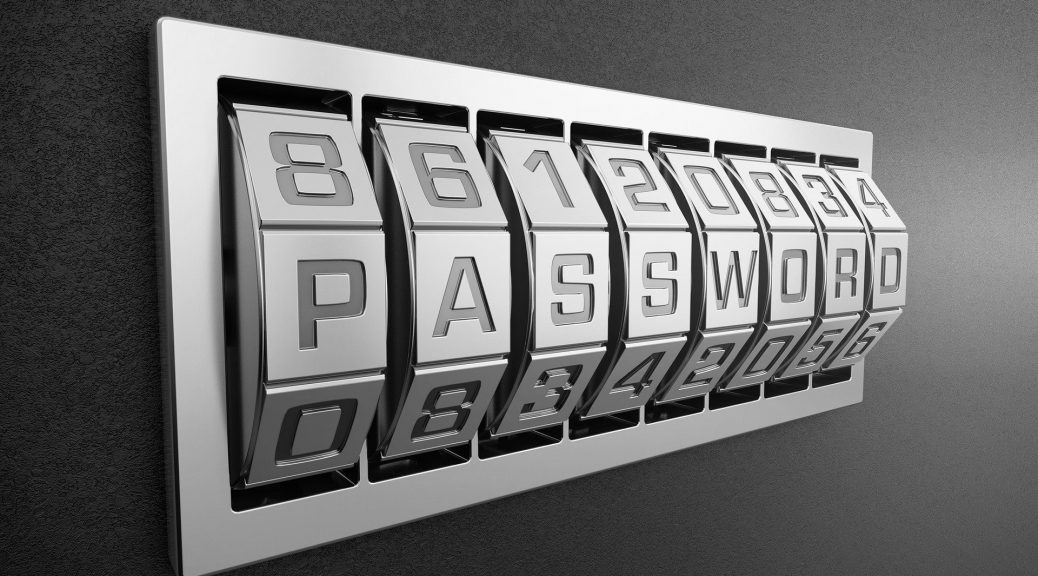 PayPal business accounts allow you to set up separate logins with restricted access to the account. So for example, you need to have someone who can send invoices and issue refunds, but isn’t allowed to send money.

The accounts have separate passwords from the master account. Changing the password for one of these subaccounts is simpler than for the master account, but the process isn’t completely obvious if you don’t know what all the icons mean. (This was accurate at the time it was written, but user interfaces do change.)