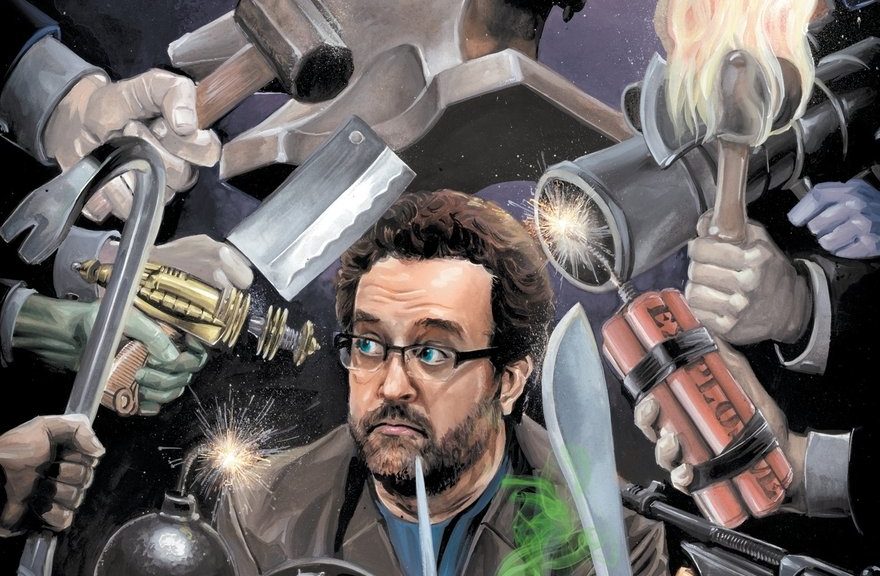 4 thoughts on “They Keep Killing Glenn”