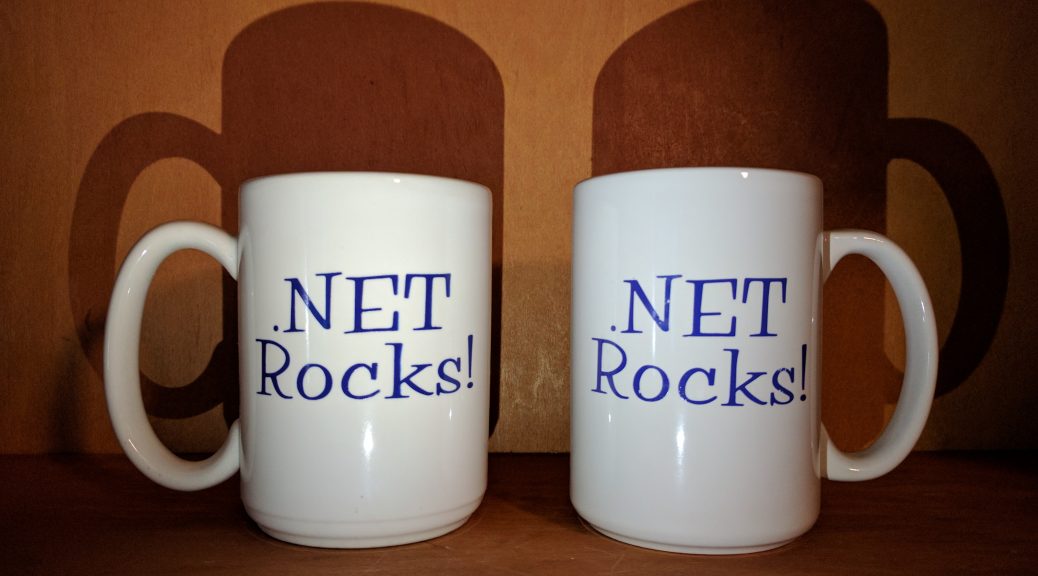 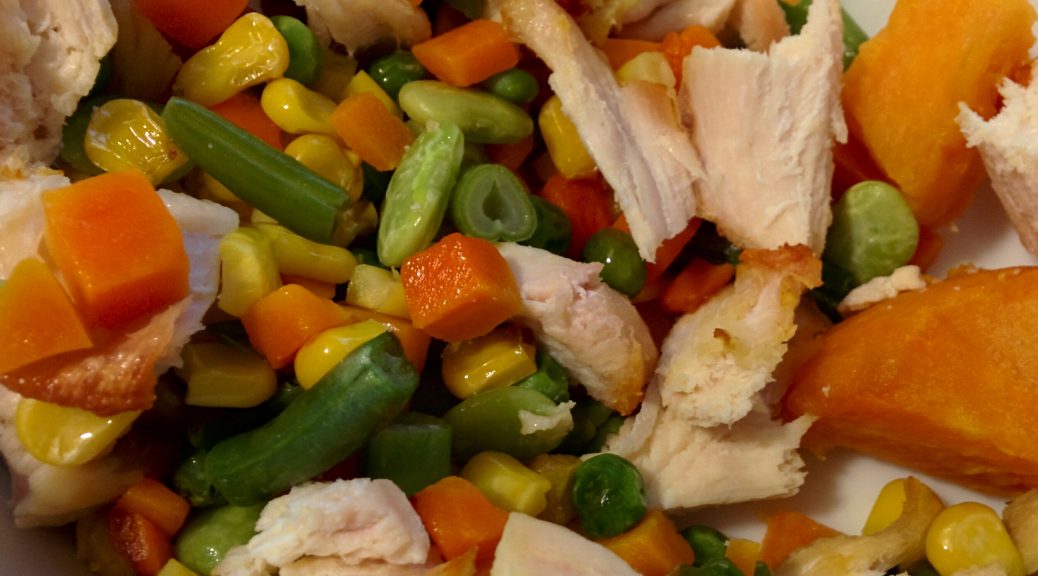 I’ve been listening to the .Net Rocks podcast for about eight months and one of the things I like is their willingness to discuss topics outside the Microsoft software platform. The monthly “Geek Out” where co-host Richard Campbell deeply researches and then discusses a technical topic is another interesting part, and always informative.

A few months ago, the geek outs turned into a series on food production, starting with the history of agriculture, and moving up to how food is beginning to be genetically modified.

If you have any interest in food (we all eat from time to time), the series provides a lot of interesting information, and delves into some of the more controversial topics while remaining neutral. Well worth a listen. 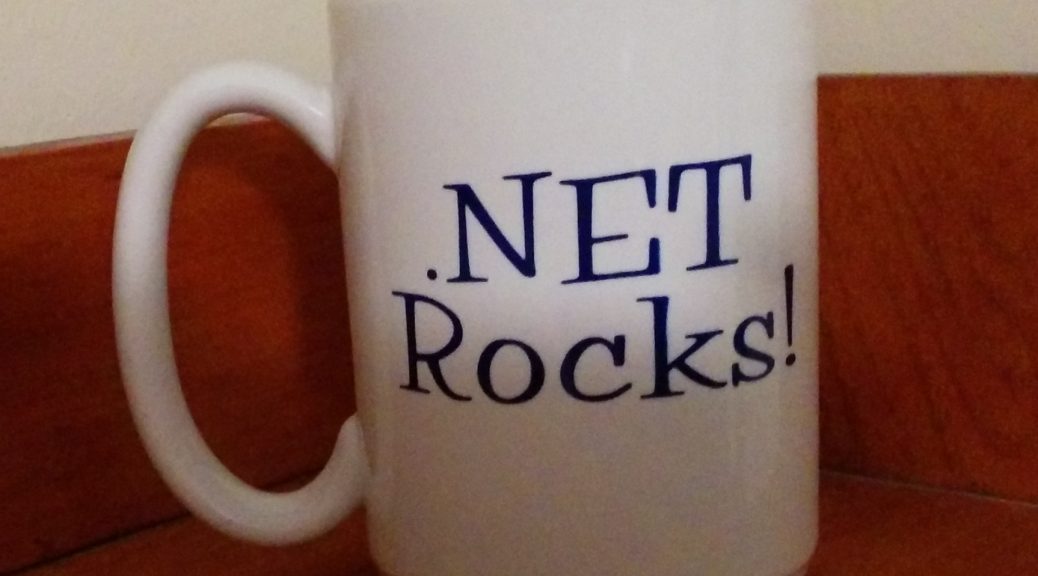