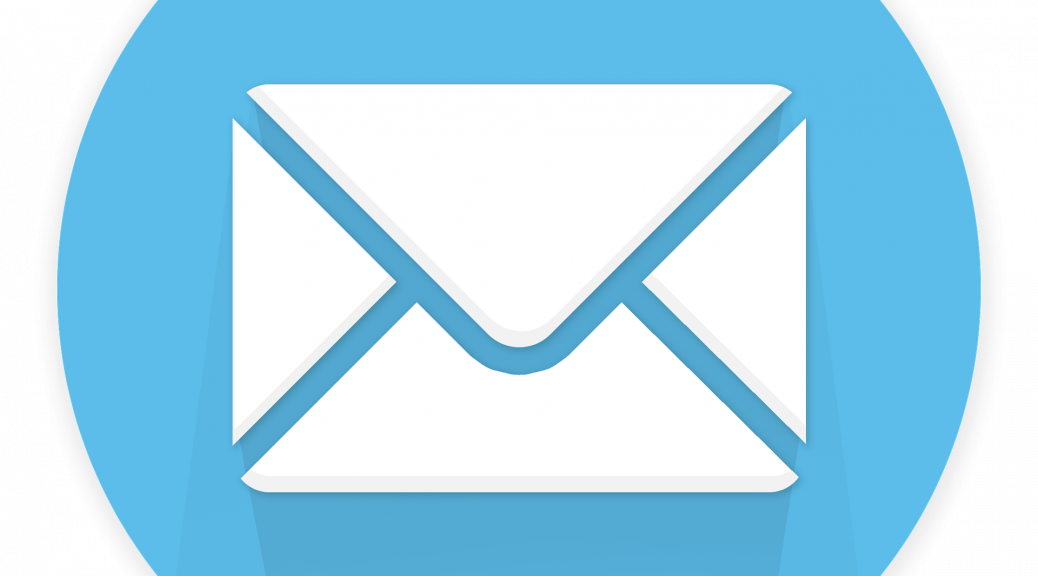 I’m working on a project where I need to send email from my Raspberry Pi. Installing a full-blown SMTP server would be overkill, I just need something where I can send messages from a bash script.

A brief search led me to a forum post from 2013 which talked about configuring the ssmtp package. That post in turn referenced a step-by-step guide from 2009. Unfortunately, both seem to be out of date, and the latter is for installing it on CentOS?RHEL/RedHat/Fedora. So here’s my attempt at an updated version for the Pi (which should apply to any Debian-based Linux distribution).

Make these changes to the ssmtp.conf file

I also set the root= setting to my email address. I don’t believe this is necessary, but it does allow me to get notified when something goes wrong with one of my messages. (The way I first found out my configuration was working was a message from a cron job which had some unexpected output.)

Part of the installation is to set up a symlink so that sendmail becomes an alias for ssmtp. You can use either command.

The ssmtp command doesn’t seem to include command-line options for specifying the subject line or the name of the recipient..

So, here’s a command line you can use. Edit the email address as suits your needs. (The sender name and email address will be embedded by GMail.)

Ignore the word-wrap, this is all one line.

Alternatively, you can put the recipient’s email address on the command line (the message will then be received as a BCC).

Four files are written to /var/logs 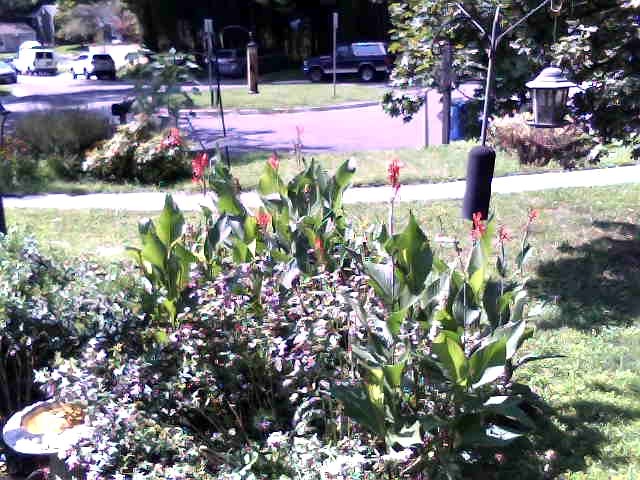 This is one of those posts I’m writing for myself as much as for anyone else. 😁

Someone from the local Buy Nothing group had some older webcams they were giving away and I was able to get one. My long term goal is to eventually set up a camera with a Raspberry Pi and do some motion-activated photography of whatever wildlife comes through our backyard. (Previous attempts have revealed deer, a fox, and various stray cats.)

For now though, I put it in my office window and set up the Windows 10 camera app to take photos of the front-yard flower bed once every ten seconds. After about 90 minutes, I had 504 photos. Now, what to do with them?

Stepping through them quickly in the image viewer made a day of gentle breezes seem quite windy. So I decided to turn them into a time-lapse.

The VLC player is my go-to for playing videos, and I’ve had some luck using to convert between formats as well, so I wondered if I might be able to use that. I found some tips for using it to create “slideshows”, but nothing for saving the slideshow as a video file.

But I did notice that a lot of the comments mentioned using ffmpeg.

That’s a Linux program, so I opened a I opened a Windows Subsystem for Linux prompt and installed it.

The ffmpeg program has a rich set of command line options to learn, but for now, I just wanted to convert my photos to a video. After a few false starts, I found some helpful tips in this Stack Overflow answer and tried it out

The first pass, with one frame per second, wasn’t quite what I was looking for. It was a “slideshow as video” but too slow paced for what was really 504 nearly identical images. 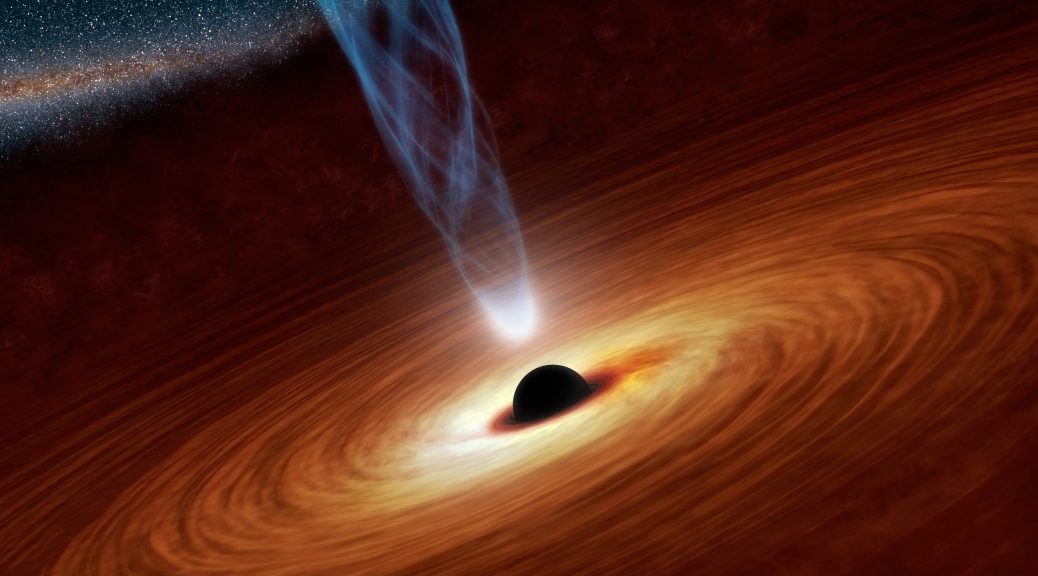 I’ve been experimenting with a Pi-Hole for the past two weeks. This evening I reconfigured the home network so all of our devices will default to using the Pi-Hole for IP address assignment and DNS.

Next, I set up a group so my wife’s work computer will be exempted from DNS filtering. A web-based application shouldn’t break because of a blocked tracker, but I don’t want to troubleshoot any collateral damage.

Finally, I reconfigured my phone and desktop to get their IP and DNS information dynamically instead of the static settings they’d been using while I evaluated the set up.

If all goes according to plan, I just sit back and relax and no longer have to deal with ads for an item I bought last week following me across the web for the next month.

(Public domain image from US National Aeronautics and Space Administration)