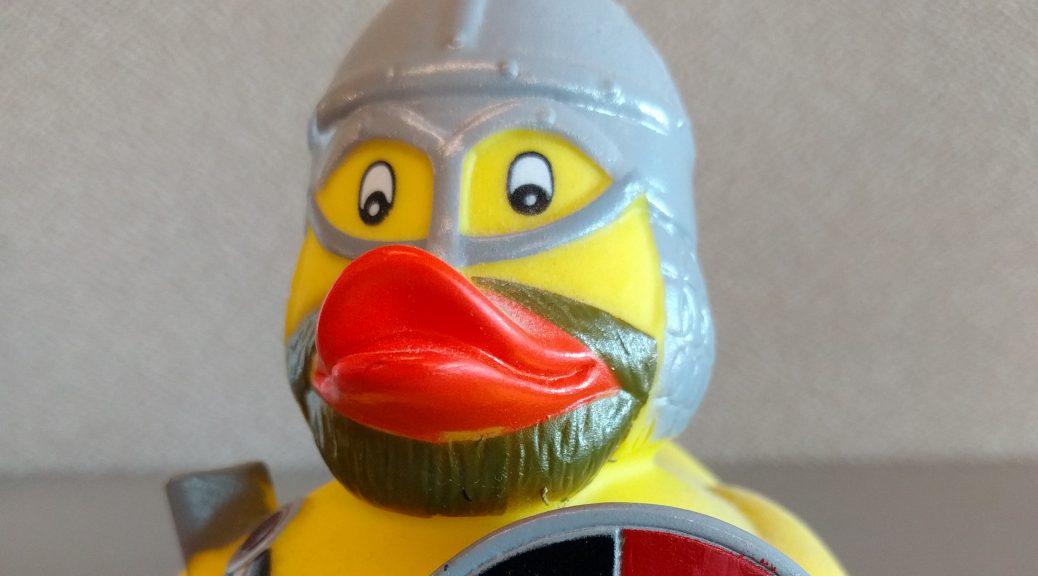 A co-worker asked me a question relating to how our software works. As soon as he finished framing the question, and before I could respond, he finished with, “Oh, of course…” and answered his own question. I don’t there’s a techie alive who hasn’t experienced this phenomenon from one side or the other.

There’s a practice called “Rubber Duck Debugging.” In a nutshell, when you have a problem, you explain the problem to the duck so that you can figure it out.

Sure enough, someone else had already thought of this. Five minutes later, I found the Cyberduck – an Eliza-based chatbot. 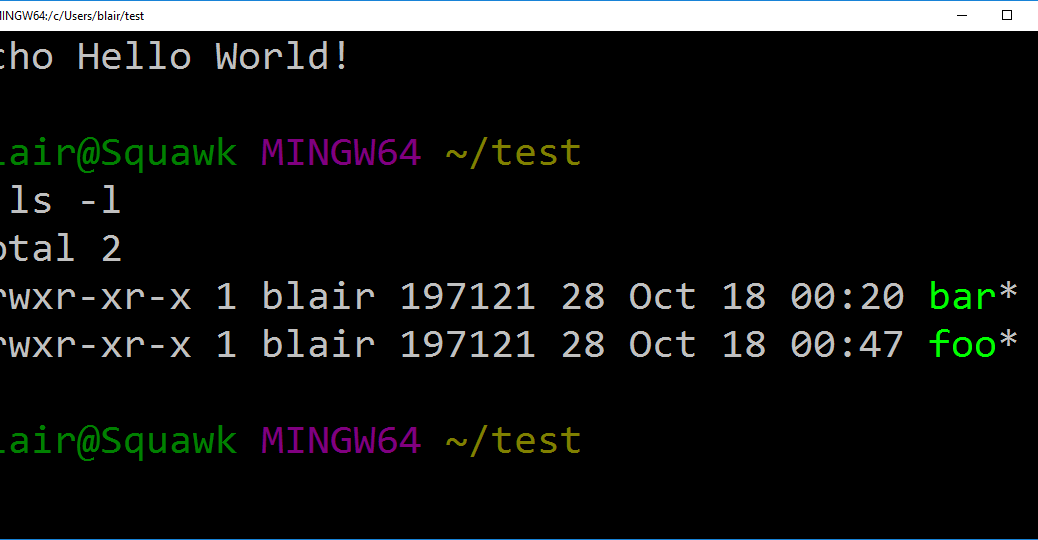 The only reason I came back was to make Weird Al's lyrics come true.

On the other hand, I primarily follow Scott Hanselman because he drops interesting tech nuggets, such as when he retweeted this:

My roaming git config has been accumulating awesomeness for about a decade now. 🙂 https://t.co/D2vRNUdCoH

Don’t get me wrong, Scott can be entertaining too, but the git config linked from that tweet is full of things I didn’t even know you could configure! (Six months in, I’m still finding entirely new realms within git that I didn’t realize I didn’t know about!)

Seeing the config sections for the merge and diff tools, I also verified that yes, the bc merge/diff tool referenced in the git documentation really is (or at least, can be) Beyond Compare. I’ve been using TortiseGit for my Git GUI needs, but I also like Beyond Compare. (The default vi-based diff tool is just painful.)

And then I find an article about how to configure Beyond Compare to work with Git.