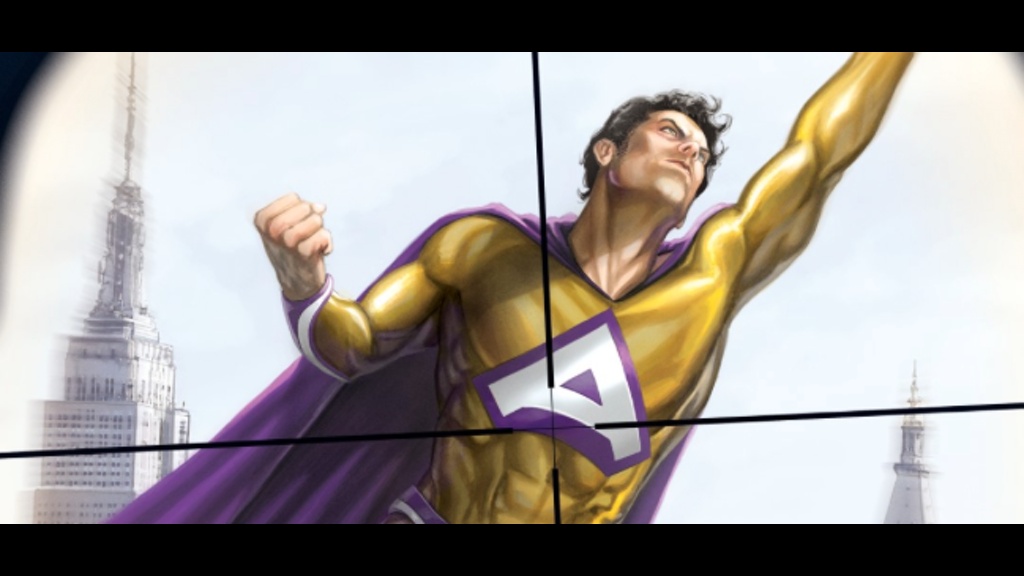 Writer-pal Michael Jan Friedman is in the final days of a KickStarter campaign for a new book titled Cabal and Other Irresponsible Invocations of The Muse.

From the descriptions, it sounds like a fun assortment of Science Fiction and Fantasy. There’s one story, which defies classification (Mike says it belongs in every section of the bookstore): it’s a police procedural set in an alternate universe, modern-day, Aztec empire, and features a detective named Maxtla Colhua — the very same character whom Maxtla is named for.

If any of this intrigues you, please do check out his KickStarter campaign. I’d really like to read this.